According to the China Iron and Steel Association (CISA), China's steel industry has been running smoothly in the first three quarters of this year, with output continuing to grow slightly. New statistics from the China Iron and Steel Association show that in the first nine months of this year, China produced 782 million tons of crude steel, up 4.5 percent year on year. The impact of the epidemic on downstream demand was greater than that of the steel industry. In the first quarter, the production activities of construction industry and manufacturing industry dropped significantly, and steel demand fell by about 30% year-on-year. However, with the second and third quarter of the downstream industry demand rebound, driving the increase in the actual demand for steel. Qu Xiuli, vice President and secretary general of the China Iron and Steel Association, said that China's crude steel consumption in the january-September period was 769 million tons, up 8.94% year on year, 1.7 percentage points higher than that in the January-August period. Although the profit of the industry is less than that of last year, the assets and capital situation are better than that of the same period of last year, especially the profits of steel enterprises in the last four months have continuously exceeded that of the same period of last year, and the profit margin of sales is above 5%. 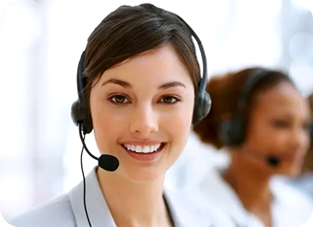 Reply to your email as soon as possible

After receiving customer demand, we will get in touch with the customer as soon as possible